Assembly and Conventions of the First Venezuelan District 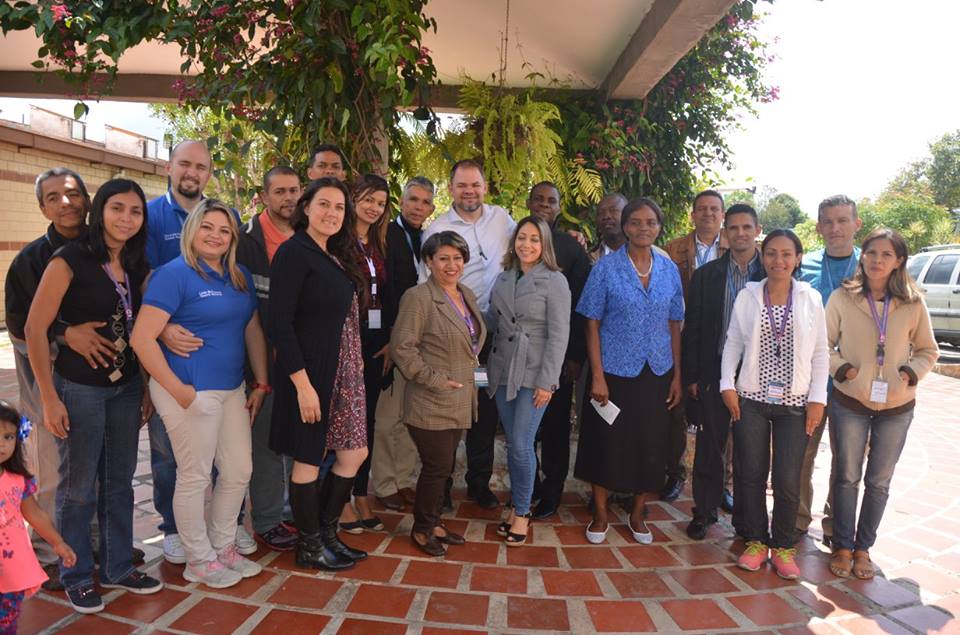 (CNSAM Venezuela) On the 23rd and 24th of February, 2018, the 35th District Assembly and Conventions took place in the city of Los Teques Edo. Miranda. During this time, a new District Advisory Board was elected and the report of the District Superintendent, Rev. Jimmy De Gouveia, was presented.

Elders, Pastors, ministry leaders, lay delegates, and visitors were present, representing the churches that form the First Venezuelan District. There were 106 people in attendance.

The celebration began Friday morning with interviews for ministers reviewing district licenses. At mid-day, the Pastors of the district had lunch together and during the afternoon, the conventions for NYI, NMI, and SDMI were held. The day concluded with a special service led by NYI, with a message from Pastor José González, National NYI Coordinator.

Saturday began with a special Communion service under the direction of Rev. Carlos Cordero (National Ministry Coordinator), who spoke about the importance of supporting district pastors by “lifting their arms,” alluding to the story of Exodus 17:11.

After this wonderful time of Communion, Rev. Jimmy De Gouveia presented his district report. He highlighted the restart of two churches, El Límon in Maracay and Bolívar City Church, as well as two new mission starts: José Feliz Ribas in Petare, Caracas and JLE Caracas in Los dos Caminos. A new Advisory Board was elected and the amendments to the Manual of the Church of the Nazarene were presented.
Additionally, a ministry fair was held. District and national leaders of Evangelism and The Jesus Film, Theological Education by Extension, NYI, NMI, CAFE (Marriage Ministry), SDMI, Compassion, Communications, and Women’s Ministry were in participation. 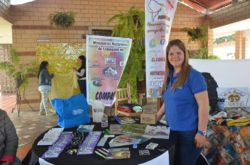 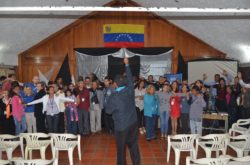 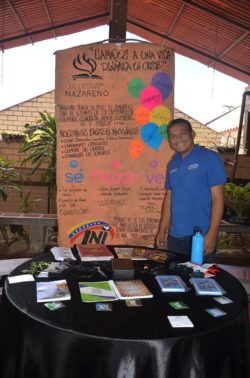 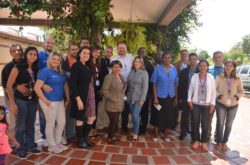 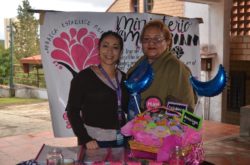 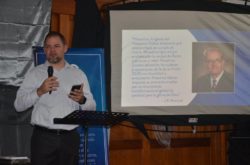 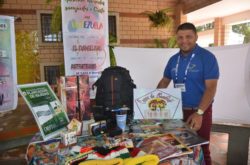