EXTENDING THE KINGDOM OF GOD 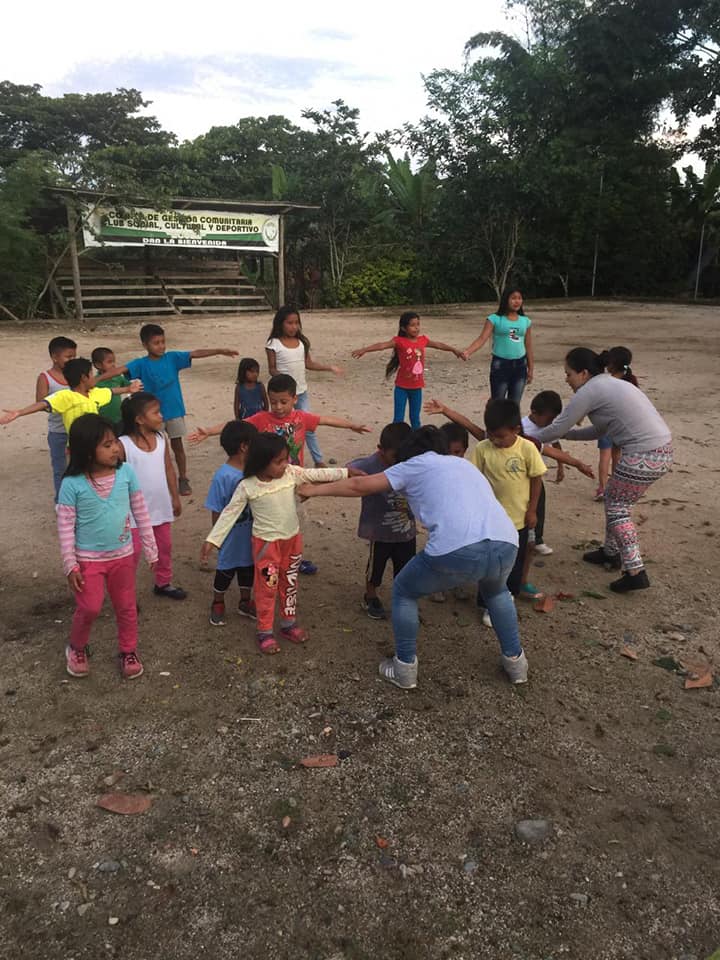 (CNAS Ecuador) The Church of the Nazarene in Ibarra, Ecuador believes in missions and the importance of evangelism and reaching the lost. For the past two years they have decided to do missions work in the Shuar indigenous communities in the jungle of Ecuador.

Four members of the congregation took a trip on Wednesday, September 18, 2019 with items donated by the congregation. The team went from Ibarra, in the mountains of Ecuador, to Shell, on the edge of the jungle, a trip of seven hours. On Wednesday, after arriving they visited a community called Acuña just 20 minutes from Shell, where they did ministry among children, with worship, games and they preached the Word of God with 25 children present. They invited people from the area for an evening showing of the Jesus Film, and 40 people came for the showing. At the end of the film the team shared the message of salvation and hope, it was incredible to see how God worked in the place. Thirty people accepted the invitation and asked Jesus into their hearts.

On Thursday morning the team traveled to Nanki, a Shuar community located three hours by car and a two hour walk from Shell. Nanki is a small Shuar community of about 50 people. It is in the Amazon making a difficult walk along a river and through the jungle.

The team arrived covered in mud and sweat, but excited, knowing that an opportunity to preach the message of the Lord Jesus Christ awaited them. The community of Nanki received the team warmly, and the team began activities with children. In the evening they showed the Jesus Film again despite difficulties finding electricity. Initially they thought it would be impossible to show the film, but God answered their prayers with a member of the community owned a generator. The equipment was set up at the house of the community member with the generator and everything worked. God wanted to work in this place.

The following day, the team went door to door sharing an evangelistic message, giving clothes the people of their home church had donated. The second evening they showed another film and had a powerful time of prayer. Many people accepted Christ into their hearts, they cried tears of joy, knowing they were free and forgiven. The members of the team were greatly blessed by God´s work.

The team spent three days in Nanki. On their last day, they shared a lunch of rice with sardines with the entire community. It was amazing to see the happy faces of the people who had very few opportunities to eat rice before and never eaten sardines. It was obvious to the team that God had worked.

The church took the trip because of their conviction and mission to show love for the work of God and for those who don’t yet know God. The church is committed to mission and to preaching the good news everywhere. 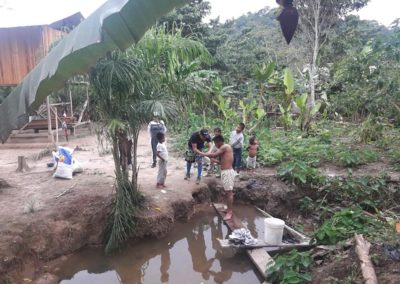 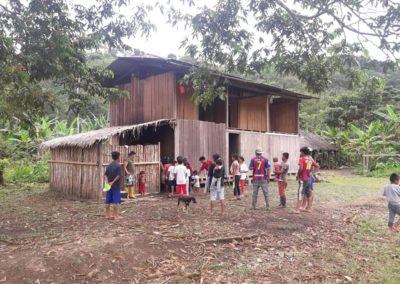 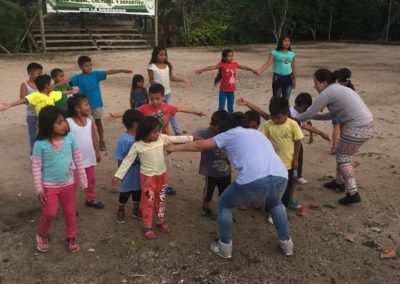 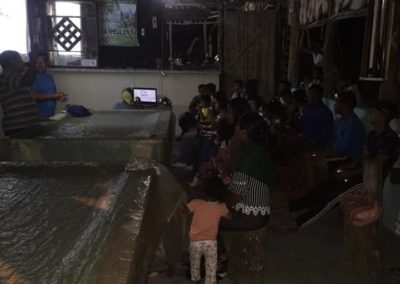 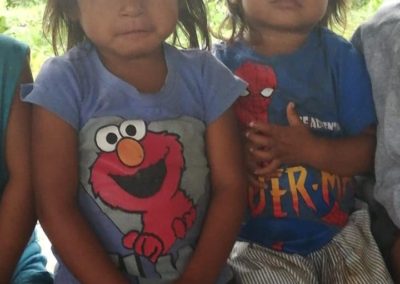 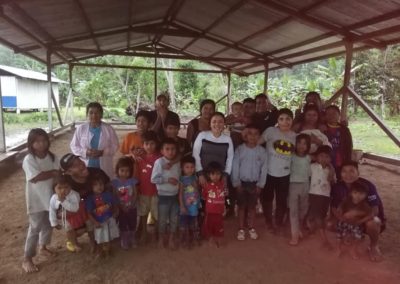 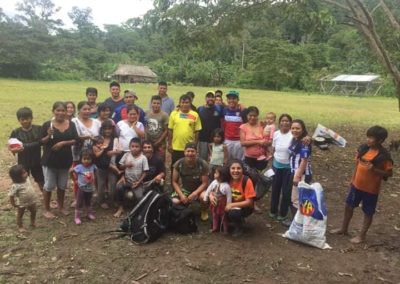 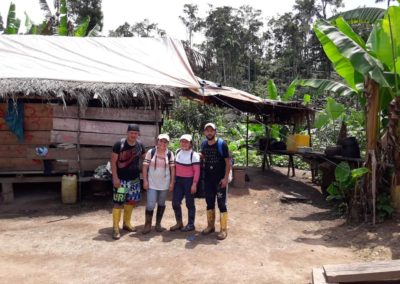