JOINING FORCES FOR THE PROGRESS OF THE CHURCH OF THE NAZARENE 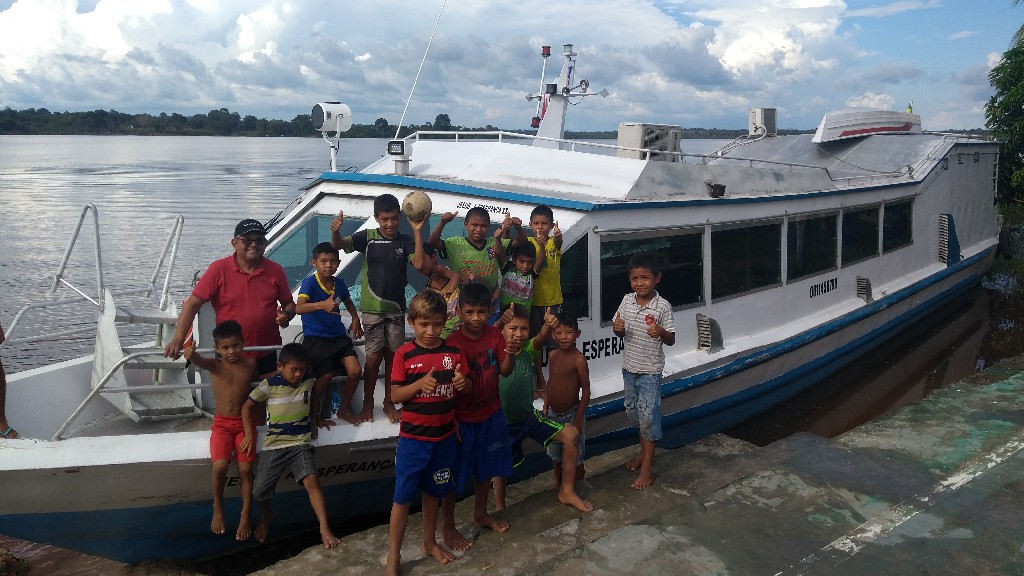 (NCSA BRAZIL) The Church of the Nazarene took a very important step in evangelism and church planting in the Amazon Region of Brazil this May. The Amazon District of the Church of the Nazarene in Brazil, under the direction of District Superintendent Rev. Jean Norgueira along with a boat team led by Pastor Igor Vale, and including Jota Neto, Antonio Barros and Pastor Alexandre Oliveira, made their first trip in the Baixo River of the Amazon, reaching the distant and isolated communities that have received very little evangelism around the city of Barreirinha.

The boat called, “Jesus the Hope II” was used for the first time, navigating the river and providing support to the work of evangelism and strengthening the church in Rio Negro. Now the boat is starting its second phase, looking for isolated communities on the Amazon River. The boat called, “Jesus,” left Manaus, went past the city of Itacoatiara, and entered the Parana do Ramos River and is visiting communities like Itapeacu, Cameta, and Pedras part of the Municipality of Urucurituba. The trip took about 17 hours. Upon arriving in Barreirinha the boat had to stop to find the couple leading the Church of the Nazarene in Barreirinha.

The following day the trip was resumed into the indigenous country of Andira. This region is bordered by the Andria River. It is an area populated primarily by the Satere Manue people, a very traditional people group in the Amazon region. Two congregations were visited in the indigenous land, where bilingual services were held in Portuguese and in the Satere Manue language. The trip helped to map the area and configure the navigation system of the boat with the plan of beginning a new phase of evangelism and church planting in many of the communities of this region.

The trip was an important beginning, with two sets of Jesus Film equipment being delivered to the area. The two teams received training to use the new equipment sent by Jesus Film Harvest Partners. These are specialized teams, composed of members of the native population who have received the challenge to evangelize their own people with the tool of the Jesus Film. In Brazil, these are the first Jesus Film teams made up of indigeonus people. Another important development is that the NMI of the Amazon District of Brazil was recently given access to the Jesus Film in the Satere Maue language of the people (this material was donated by the Church of the Nazarene in Piracicaba – Jardim Elite). The agreement between the Jesus the Hope and the Jesus Film will be an important advance for evangelism and church planting in the indigenous communities along the river and in the cities of the Baixo River of the Amazon.

The crew of the Jesus the Hope is made up of members of the church, Jota Neto, Antônio Barros, Euden Maia, Ocilene Maia y Junio Souza, all of whom belong to the Church of the Nazarene in Manaus. The church has been the base of the missionary project in the Amazon Region.

The presence of the Church of the Nazarene is very important in this area, between the indigenous communities of Barreirinha and Maues there are more than 200 communities without a church and without access to the gospel.  As Pastor Alexandre Fernades has said, “This is a dream come true to see the boat, Jesus, come to our region to help us to take the gospel to the most isolated indigenous people. When we put our faith in God, He will send the necessary resources.” 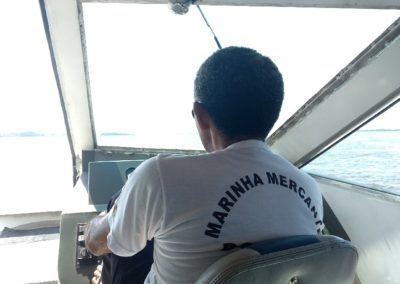 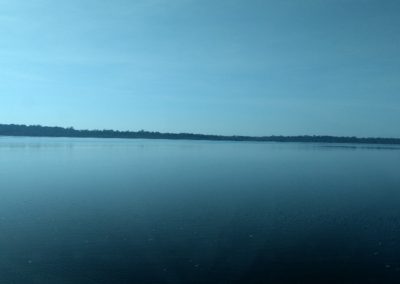 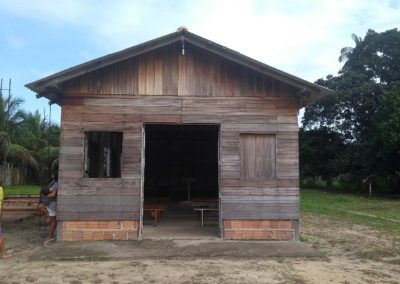 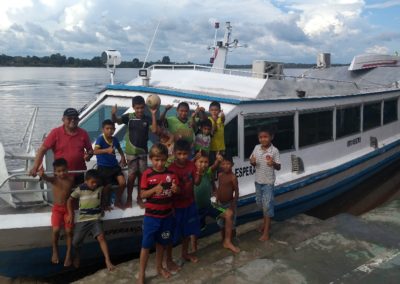 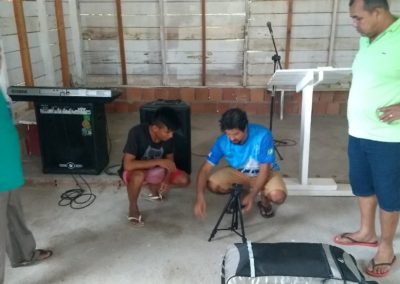 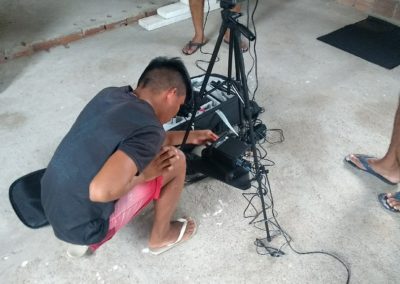 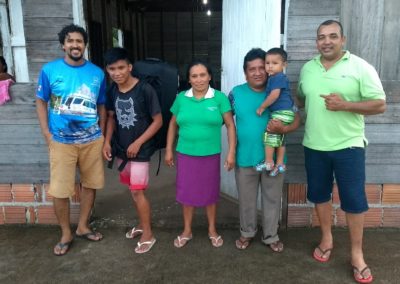 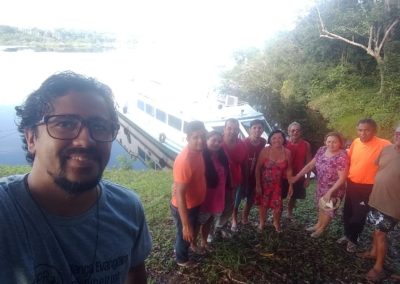 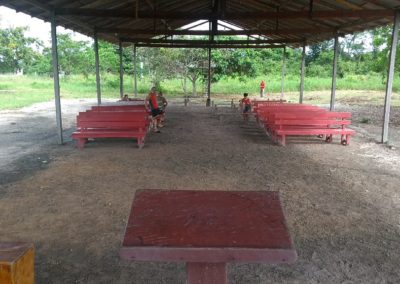 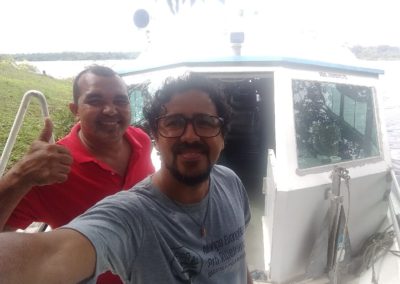