(NCSA Ecuador) The Sierra Central District held a Media Training Camp the 15-19th of July. The majority of churches on the district were represented, especially by youth who were excited to receive the training. It was an intense training on the use of cameras, recording and editing audio, graphic design, storytelling, drama, podcasting, live sound, among other things.

The camp was designed as part of the vision of the district to train, especially young people, who like different modes and tools of communication. The district is creating space where they can learn and sense the call of God to use their knowledge and abilities as instruments to extend the Kingdom of God.

The workshops were both theoretical and practical. The Sierra Central District recently finished constructing audio and video studios that were used in the training. The new studios will provide the district with a Communications Center for both training and creating audiovisual resources for the churches on the district.

The participants shared wonderful times of friendship, prayer, and fun with the group from the US.

This event allowed the district to form a communications team that is trained and has a desire to serve the church. 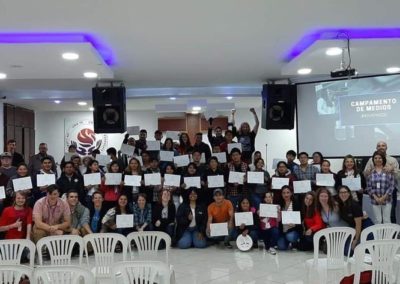 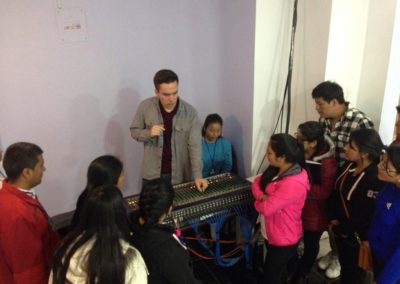 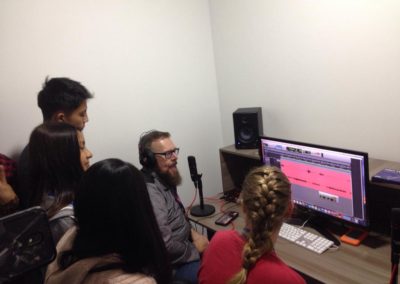 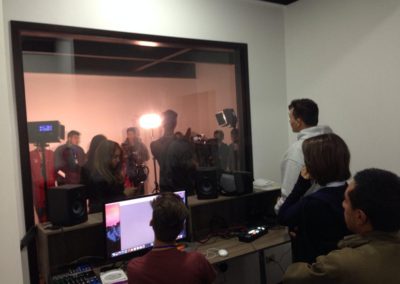 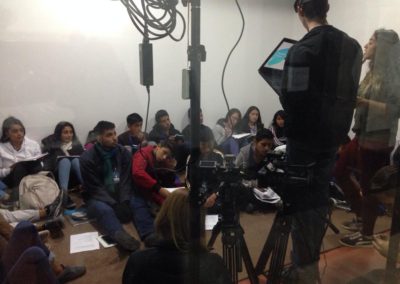 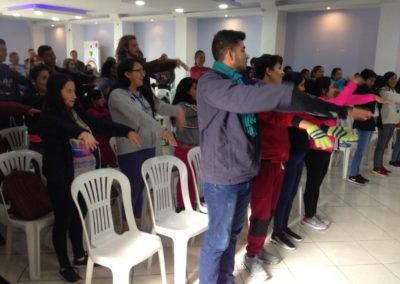 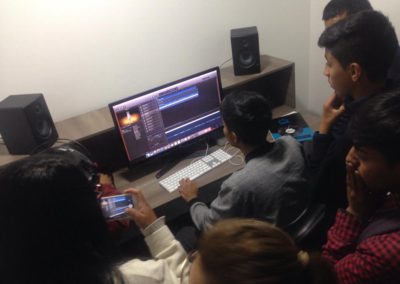 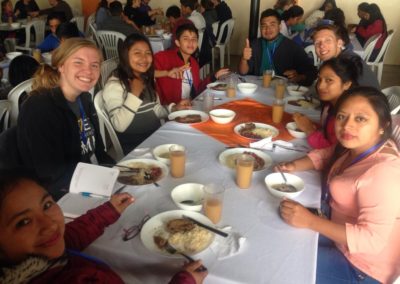 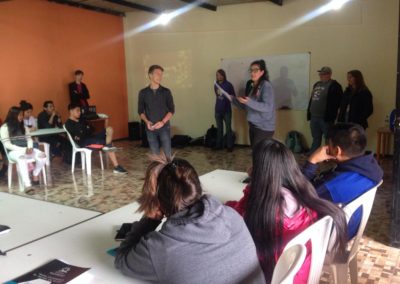 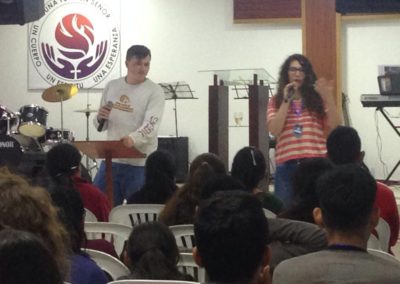 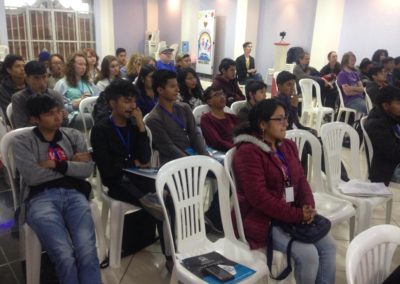 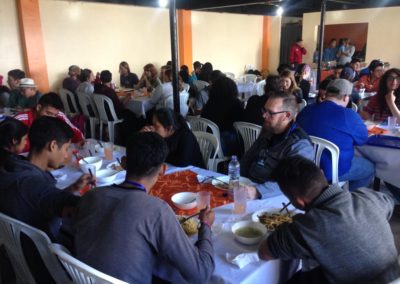 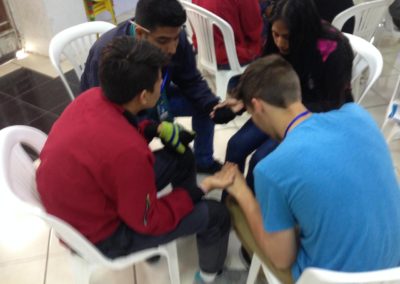 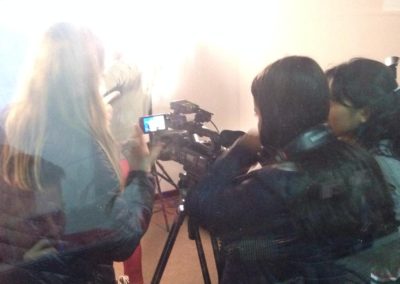