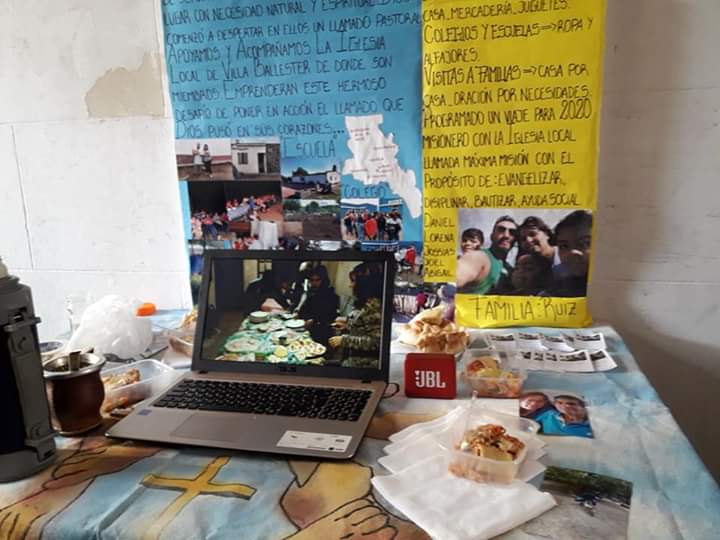 (NCSA Argentina) On May 18 an annual NMI training was held on the Central District of Argentina, called “Missionary Teatime” with more than 80 participants who were challenged to commit to missions. This was the third workshop focused on mobilizing and teaching about the Mission of Christ. The event took place in Buenos Aires. Two interdenominational associations also took part in the training. Oriental Connection shared about their mission service in the Middle East and Asia, and Argentina Letter spoke to their work translating the bible. There were also workshops related to the efficient development of Local NMI, and a call to cross-cultural missions. Jessica Rojas, Argentina National NMI Coordinator; and Priscila Soria, District NMI President organized the event.

Additionally, there was a fair, presenting missionary projects of a variety of organizations and local Nazarene churches with the hope of sharing ideas, resources, experiences, and passion for missions.

During the program the need was shared for sustaining supported and global missionaries around the world, from WEF offerings, direct contact and missionary care. With relation to this, a video call was held with Daniela Di Pietro, a missionary supported by the Central District, and serving in Peru. The conversation offered the opportunity to encourage her, and ask her about her service in Peru. It was an emotional time, and without question was a blessing.

The NMI of the Central District asked for prayer, for all that God is doing on the district through the training programs and for a number of youth who have a call to missionary service.

Priscila Soria, District President said, “Our youth are called by God, it is in our hands to help them in the formation process and walk with them. We have organized together with the Original Communities District of Argentina, and we are preparing for the next short-term missions trip that will be called “Maximum Mission: Lake Naineck.” It will be a cross-cultural missions experience for youth with a call to missions in an indigenous community.” 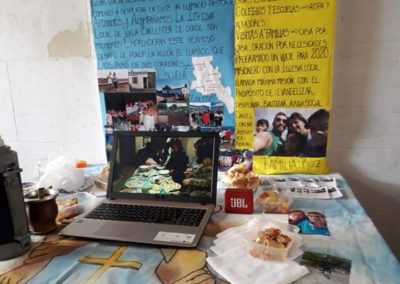 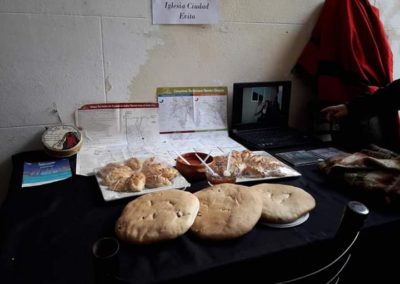 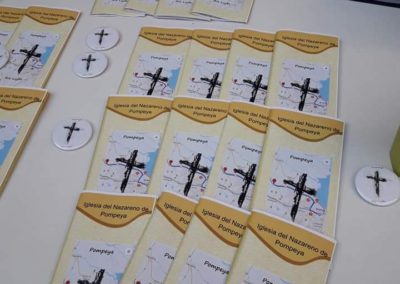 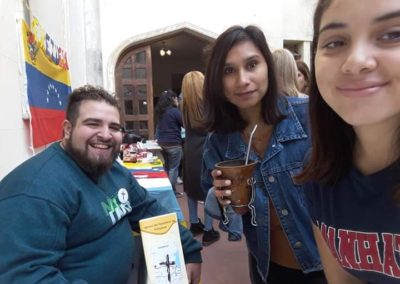 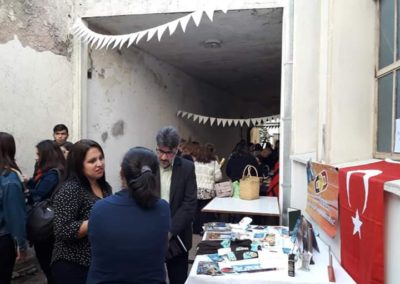 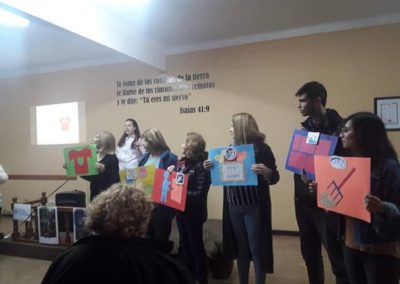 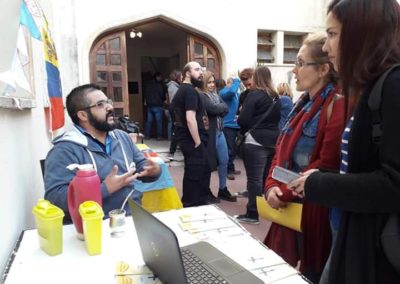 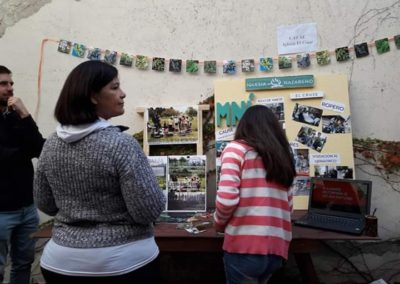