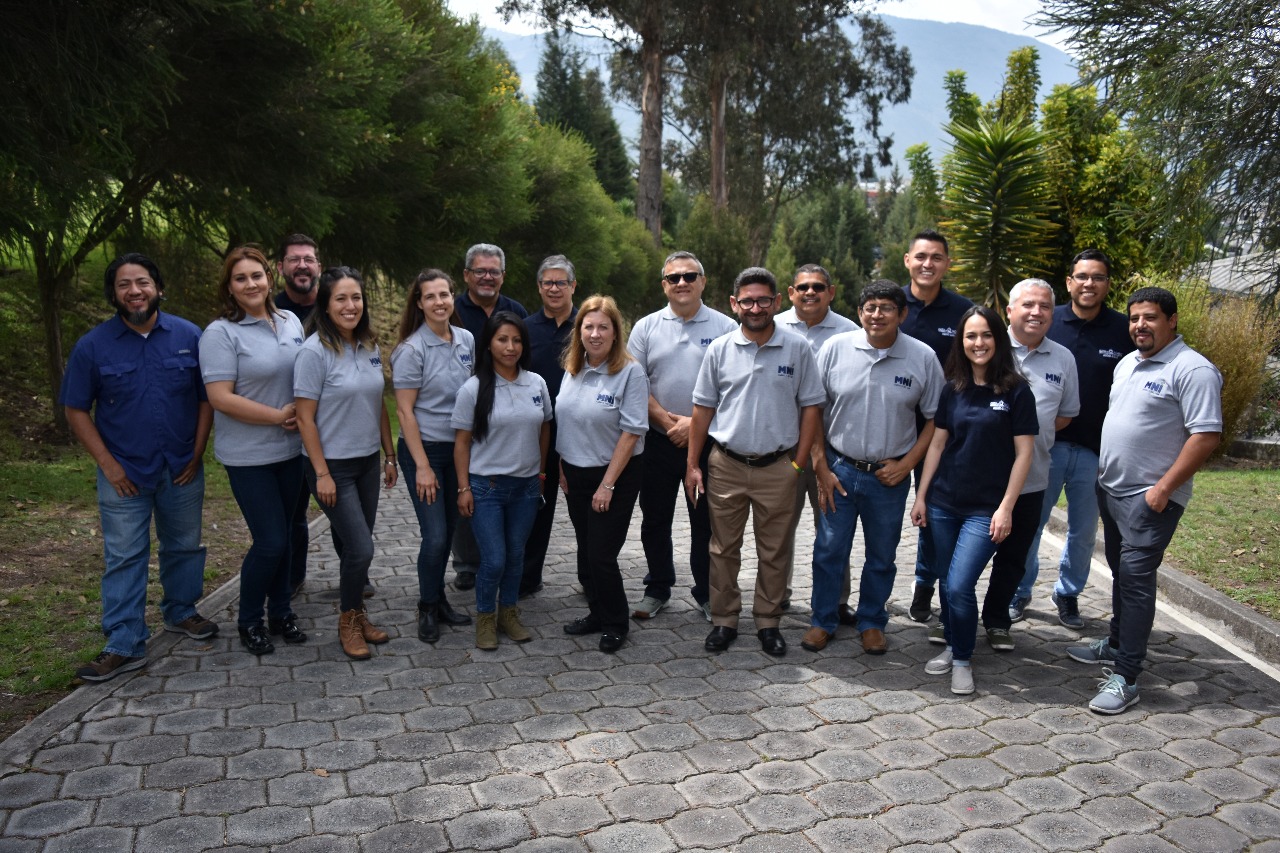 The national NMI Coordinators are, Jessica Rojas (Argentina), Claudia Baldivieso (Bolivia), Giovanna Vásquez (Ecuador), Carlos Saavedra (Perú), Antonio Carlos (Brasil), William Calderón (Colombia), Adolfo Ayala (Paraguay), Arón Pérez (Uruguay), y Richard Faúndez (Chile). They were given time to share about the development of the ministry in each of their countries. The national coordinators share experience and strategies that could be contextualized for use in other countries. It was a very productive time.

At the same time the South American Global Missions committee and Regional Communications Ministry held meetings. Together with these ministries, there were shared sessions for training with the new model of Nazarene Missions

Thanks be to God for this time, we know God is going to use it to have a greater impact on the sending of missionaries in each country, district, and local church. 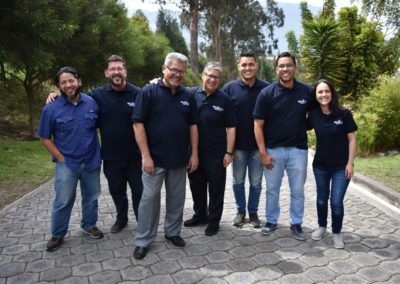 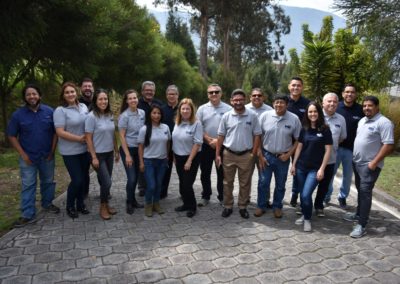 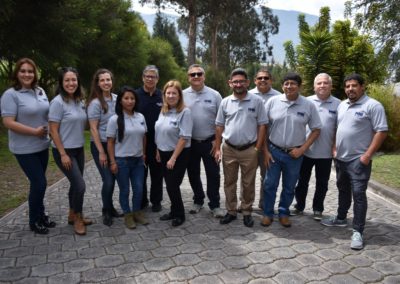 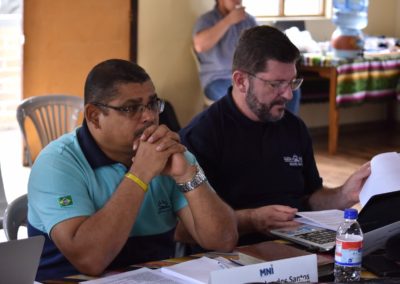 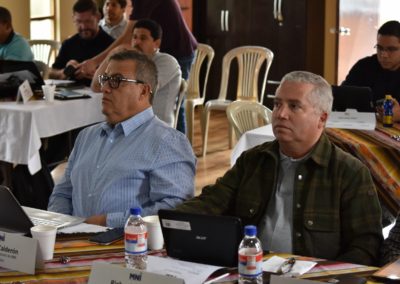 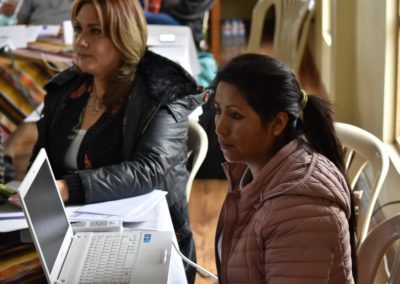 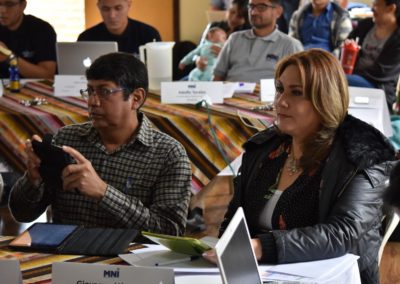 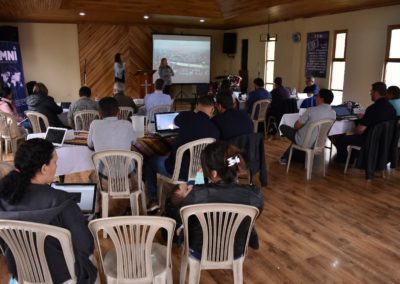 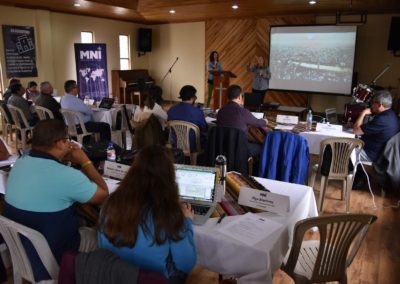 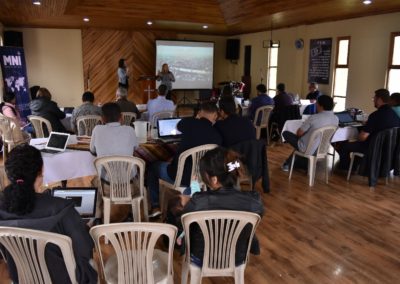