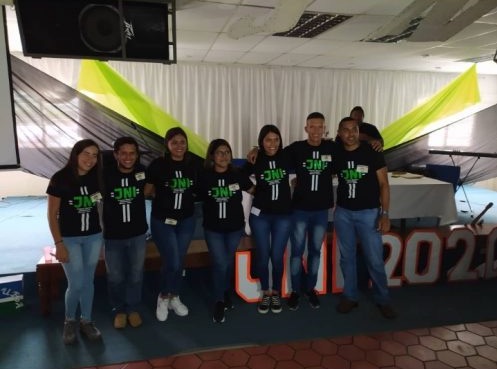 (NCSA Venezuela) The NYI Convention for the Western Plains District in Venezuela was held February 21, 2020, in the Los Pozones Church of the Nazarene. Eighty-eight local NYI presidents and delegates were joined by 20 visitors for the event.

The convention finished with a united service that included the participation of missionary Yoan Camacaro. It was a time of blessing and great communion. 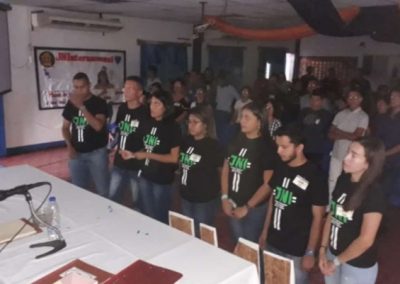 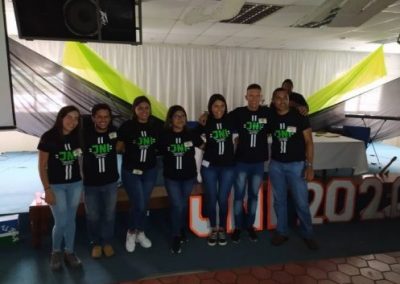