SEEKING THE HEART OF THE FATHER 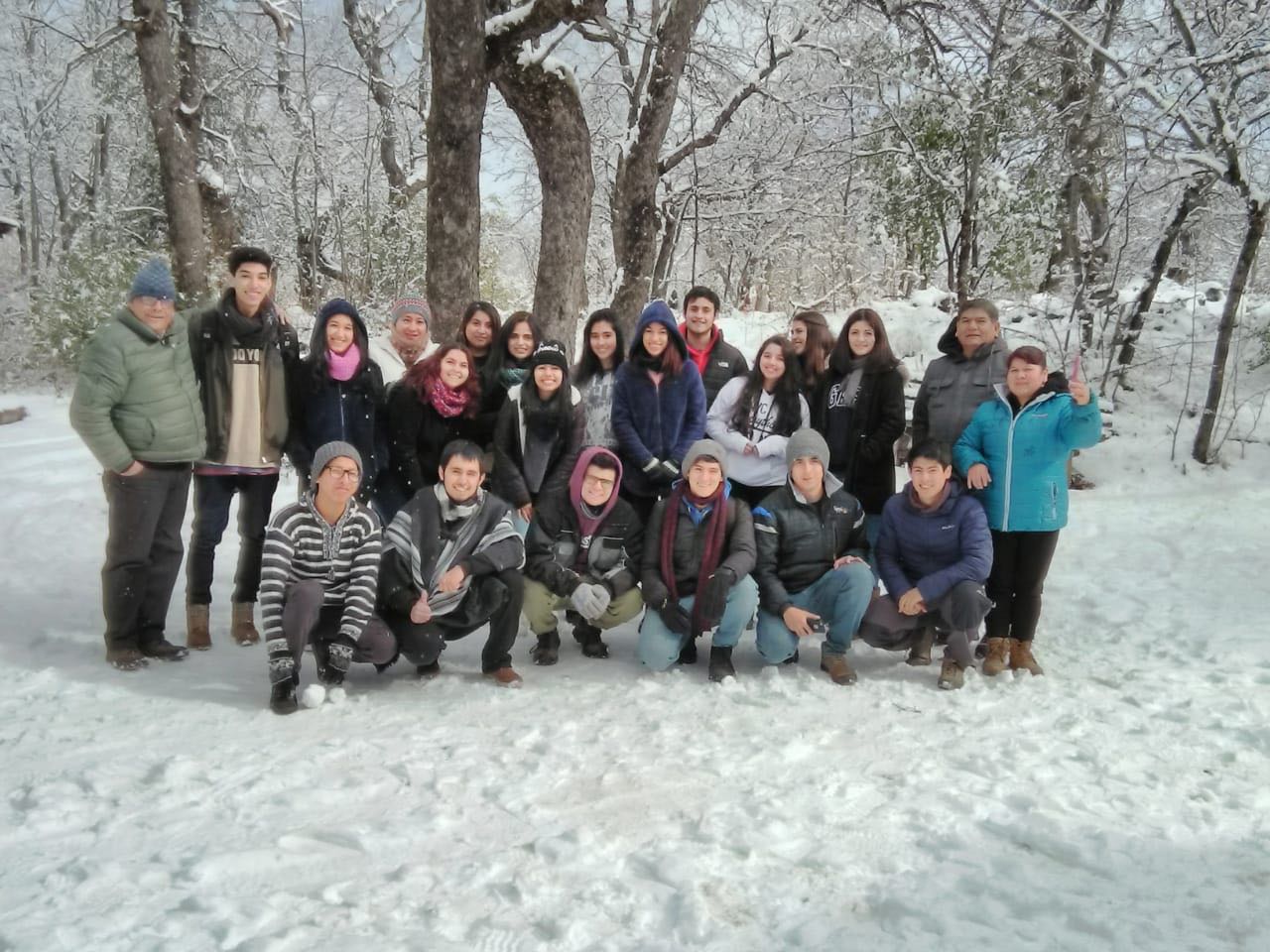 (NCSA Chile) The national retreat “Seeking the Father’s Heart” took place on July 20, 21 and 22 in the “Las Trancas” state, organized by NYI Chillán. This retreat for years was in the heart of Cristobal, main NYI site and after the “Efrajon” event held in Arica, God confirmed this event.
This retreat was attended by Pastors Fidel Arenas de Arica and Jaime Díaz de Temuco, who preached about vivifying God in our hearts, God’s purpose for our lives, His promises and obedience in following Him. We also received representatives from the four districts of Chile, from the churches of Maranatha, San Ramón, Los Lobos, Chillán, Villa Cap, Villa Galicia and Peniel.
The retreat consisted of 4 preaching sessions, prayer times, a workshop called “Initiating a NYI group,” a walk, worship times and a forum where pastors Fidel and Jaime answered the questions the participants wrote anonymously, where theological questions arose about the role of the Christian and the church in society.
It is important to mention that the place of retreat was chosen because it is a place where there is snow, but at the beginning of the retreat there was not. Although there was no snow forecast, and after praying on Friday evening, a surprising snowfall fell, which was undoubtedly a response to prayer.
The fact that this national retreat had representation from all districts shows how God will bring to our entire country what was received during those days, which is to return to the essential, yearning for God, constant prayer, obedience and love for those who are lost.
Source: Cristobal Catejo
Translation: Scott Brubaker