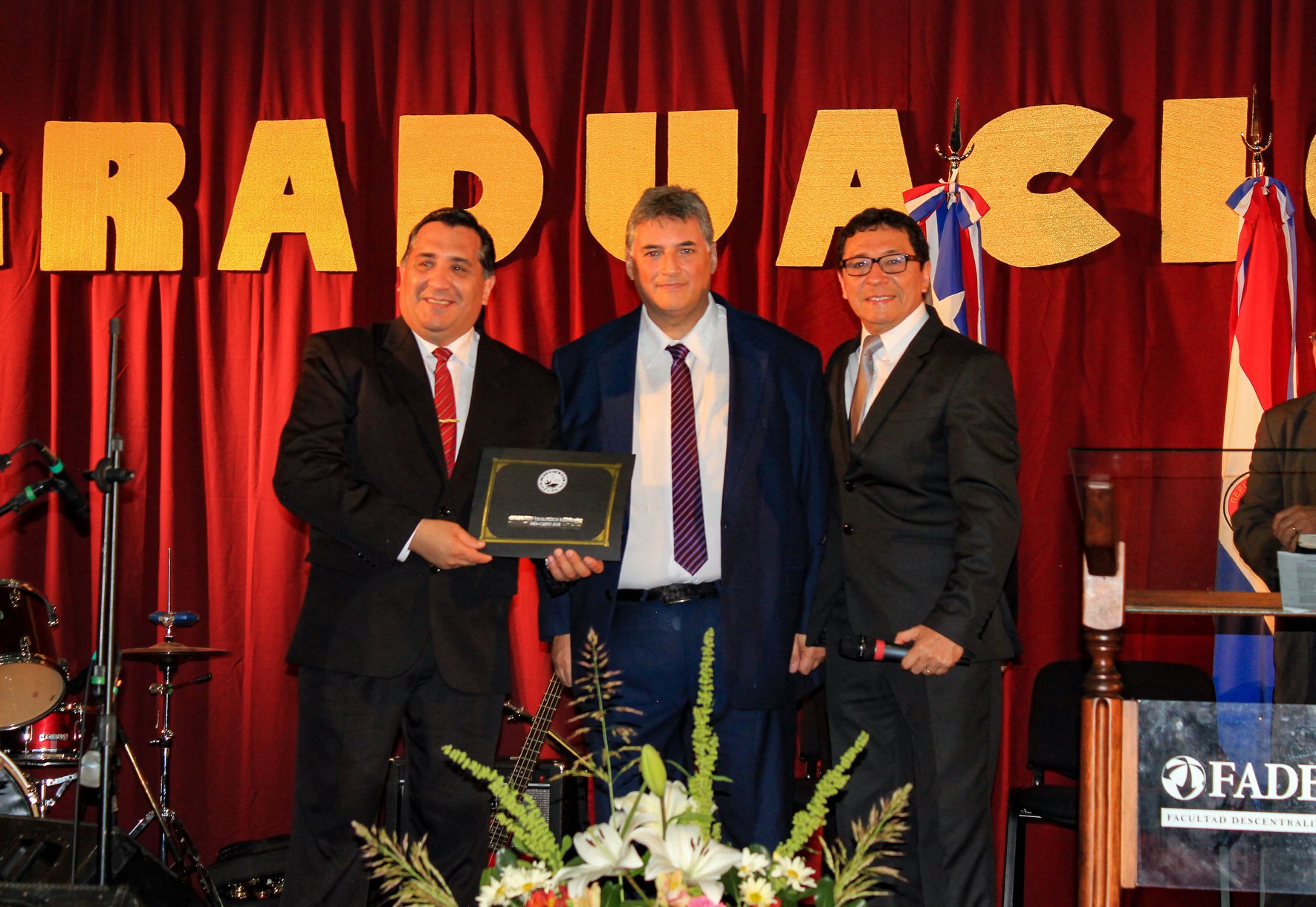 (NCSA Argentina) The 2018 graduation ceremony for Southern Cone Nazarene Theological Seminary (STN) was held in Pilar, Buenos Aires. In a spirit of celebration and gratitude, students from a number of districts in the Southern Cone and Bolivia graduated from the academic programs offered by the field’s institution of theological studies. The ceremony was held on Saturday, November 10, 2018 at 6:00pm in the Bruno Radi convention center, which is located on the premises of Southern Cone Seminary.

In the spirit of worship and gratitude to God, the ceremony included prayers of thanksgiving, worship songs, testimonies from graduates representing the different academic programs, a message from the Word of God, and the presenting of certificates and gifts. There were also words of encouragement and prayers for the graduates. The event culminated with the traditional cutting of cake and a time of fellowship among those present.

A special presentation of a Certificate of Accreditation from the City of Buenos Aires was made during the ceremony. The certificate was presented to Roberto Sosa, Director of the new satellite campus of the seminary. The satellite campus is functioning in the Central Argentine District.

We thank God for this class of graduates in the Southern Cone Field, who have completed this phase of ministerial study with dedication and hard work. They have responded to the call of the Lord to be harvest workers.

A total of 24 students graduated from the Diploma in Theology, Bachelors in Theology, and License in Theology programs. A list of graduates follows: 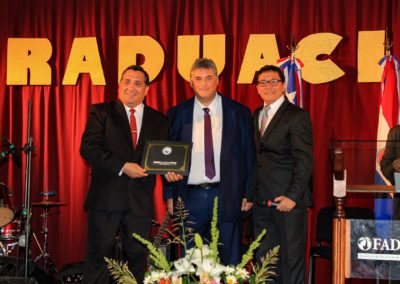 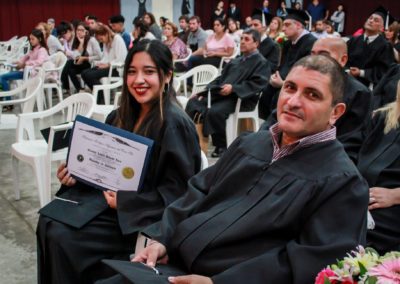 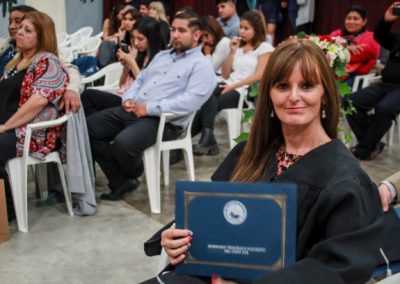 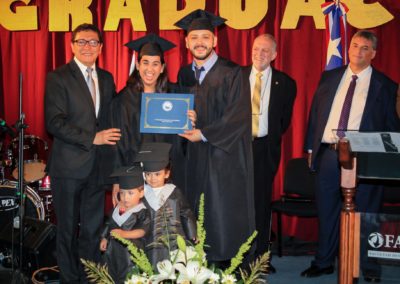 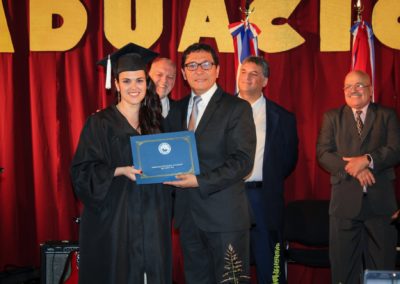 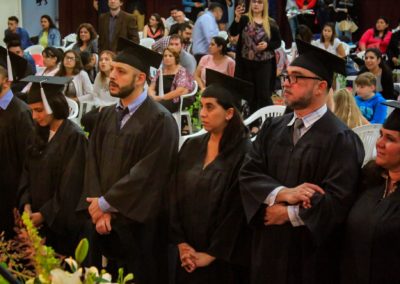 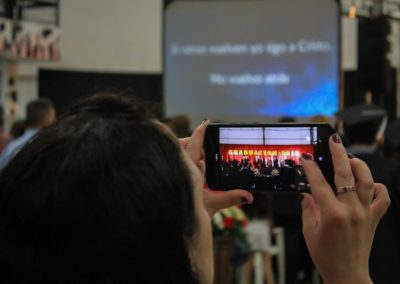 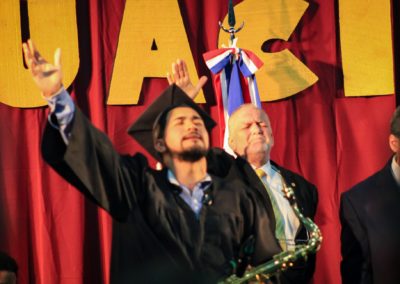 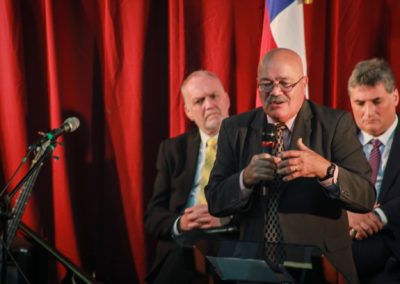 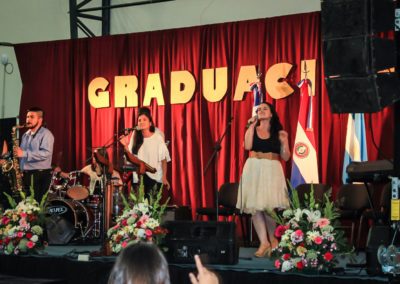