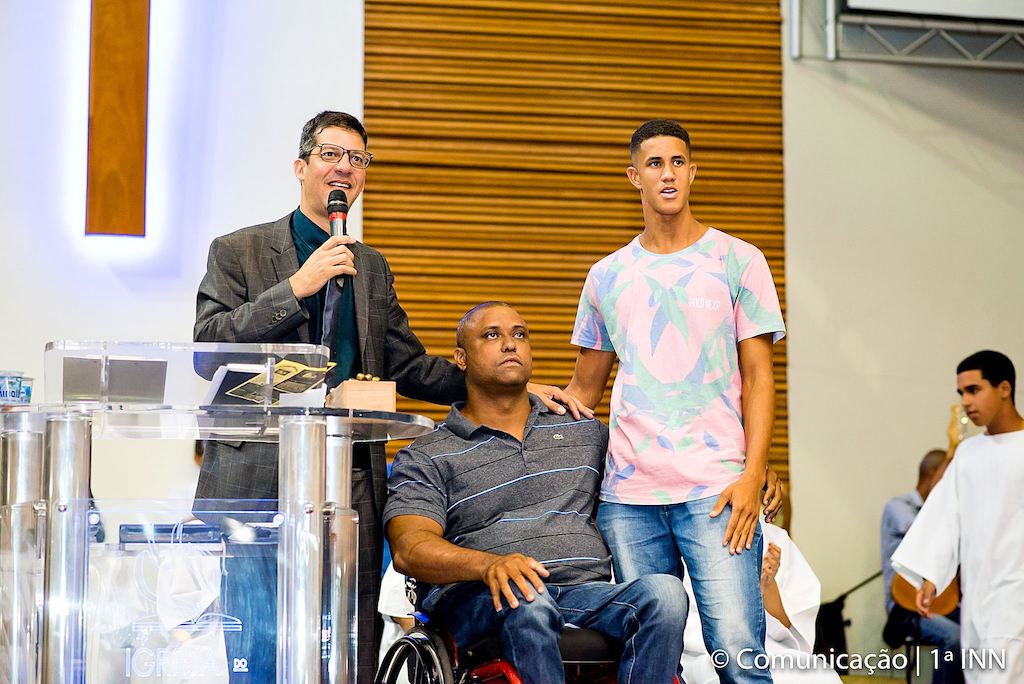 (CNSAM Brazil) To give public testimony to Jesus, several members of the First Church of the Nazarene in Nilópolis, Rio de Janeiro, Brazil were baptized on February 25, 2018. However, a surprising and exciting story emerged from the testimony of Fernando and his son Yan.

Fernando was left a paraplegic after an attack in 2009. He encountered depression adapting to his new form of living and tried to take his own life. Yan accompanied him throughout that time, from that moment until his father regained stability.

But God used the lives of brother Ubirajara and Rev. Alessandro Alvarenga, pastor of the church, who were instrumental in the baptism of Fernando and Yan. They were invited to go to worship services and understood the need to testify publicly about their life in Christ and decided to be baptized together because of the appreciation they had and because they felt truly touched by God. In sum, they both expressed that they felt an emptiness that was filled by God and that he made them into new men, Christians, and people.

Last Sunday, March 4th, the First Church of the Nazarene of Niópolis received new members and Fernando and Yan were among those received into membership. 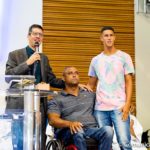 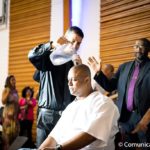 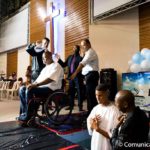 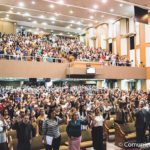