THE PASSING OF REV. ALBERTO CROCE 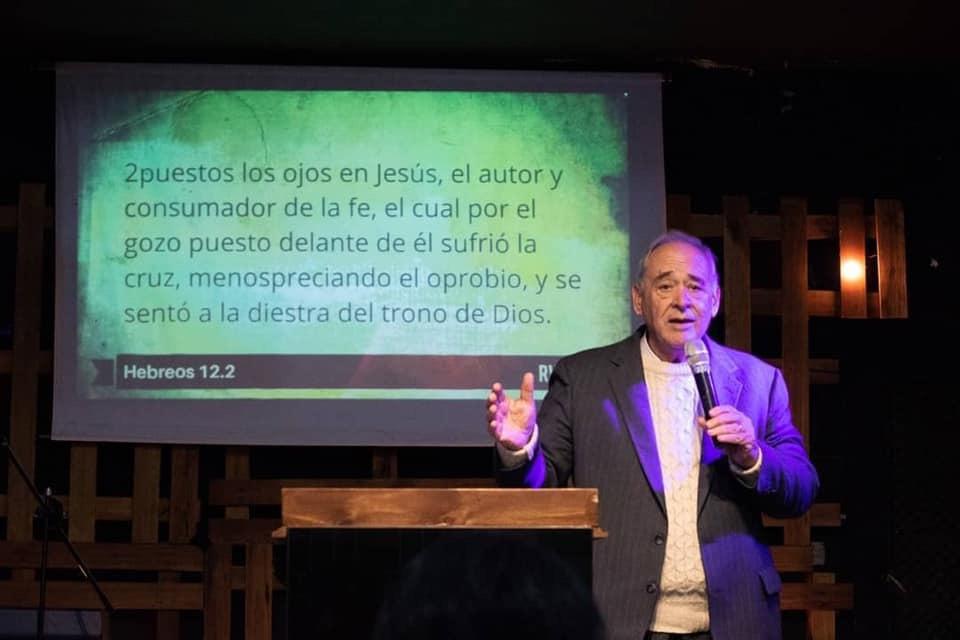 (NCSA Argentina) Rev. Alberto Croce arrived in Córdoba on the March 21, 2003 with his wife Rev. Mabel de Croce to face the challenge of starting a new district in Argentina, the Mediterranean District, and of serving as pastor of the Church of the Nazarene in Embalse.

He passed away on the 19th of February, 2020, leaving a legacy that inspires and motivates the church of the Lord to continue fulfilling the mission of making Christlike disciples among all peoples. 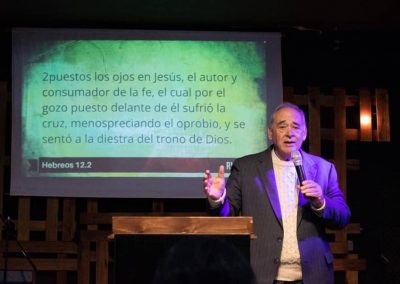 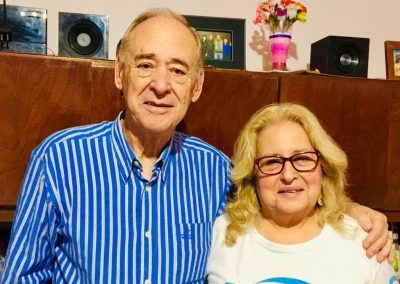