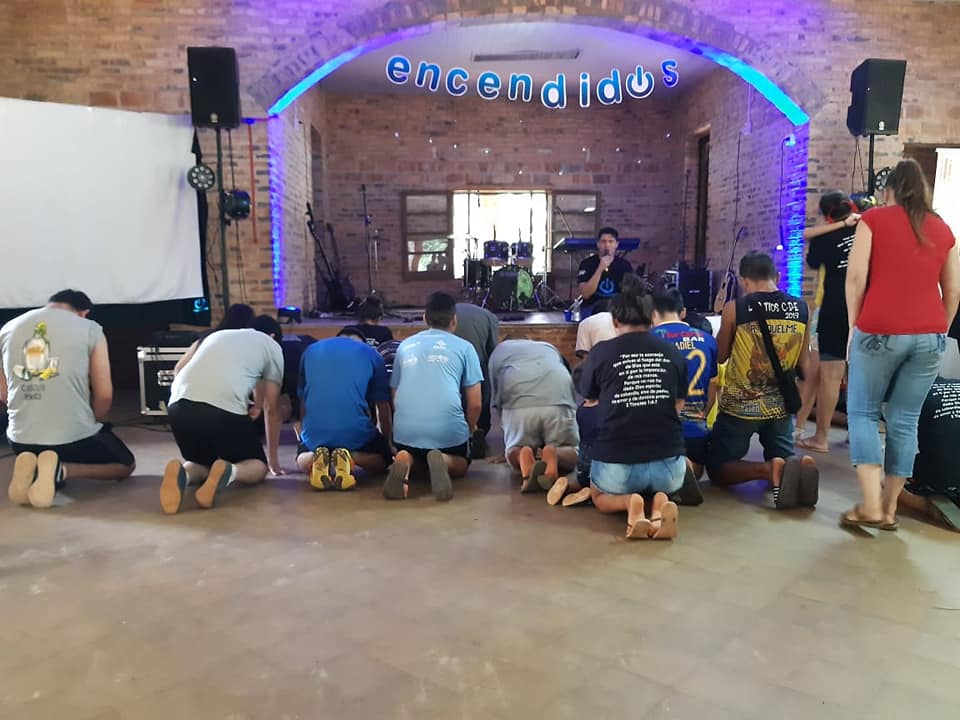 Group games and activities were used to build relationships among the youth who came from a variety of churches. The devotionals and preaching were provided by Juan Meza, Astrid Mayta, Mercedes Villalba, Marcos Muñoz, and Yoan Camacaro, with subjects covering: endurance, gender identity, sexuality, God’s call, forgiveness, and being on fire.

A talent show was held on the second day of the camp. It was a time of good clean fun using songs, theatrical numbers, and a lot of laughter.

The Central District NYI planned and held the event, but they extended the invitation to youth from every district in the country.

The church in Paraguay trusts that God will continue to work in the lives of all the youth who attended the camp. Many young people committed to follow God’s call and they were challenged to live counter-cultural lives. Single youth and those in couples committed to live sexually pure lives, to be a blessing and an example to future generations. Youth left the camp on fire to be an example, share light with others, and show love. They are determined to live without fear, have self-control, and serve God. They are youth set on fire by the Holy Spirit. 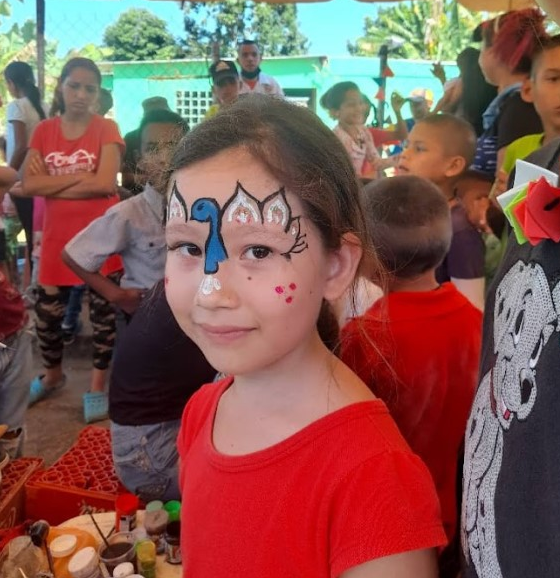 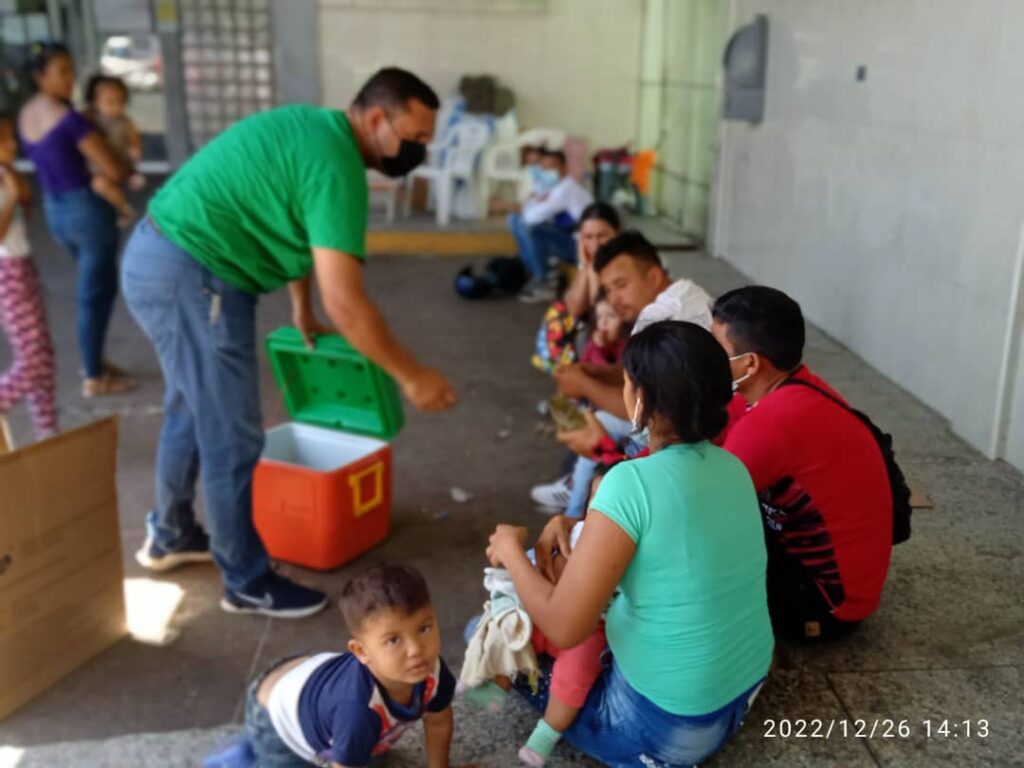 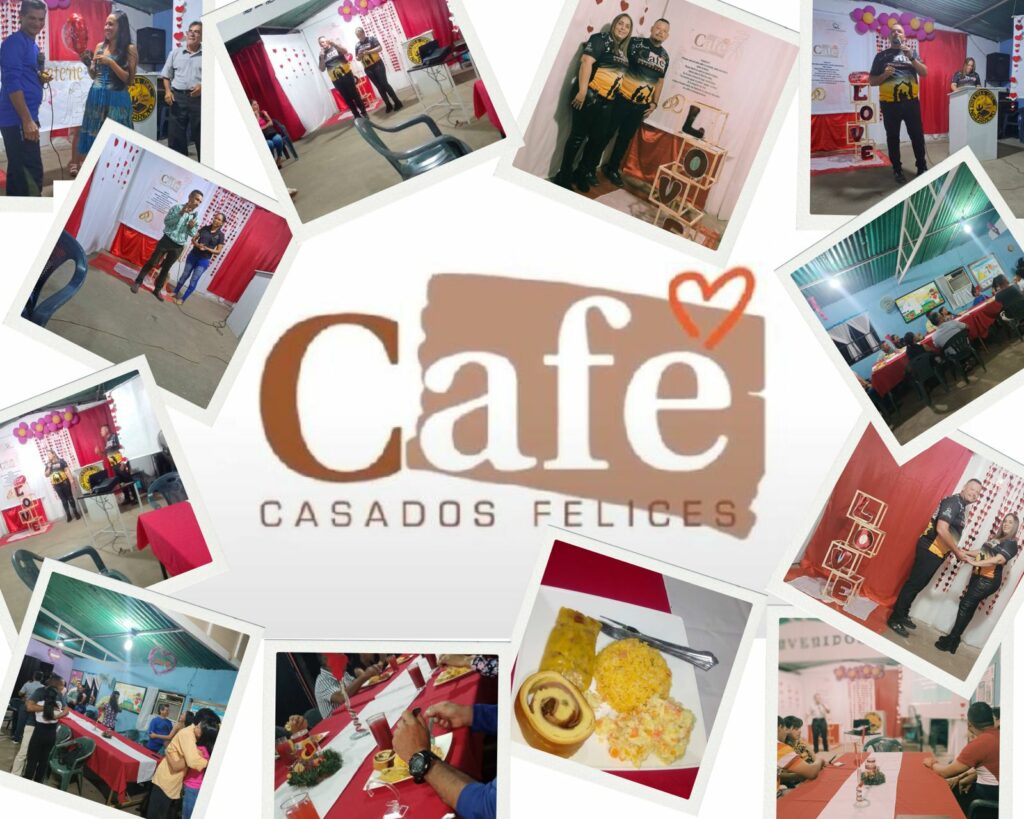